Vatican II and the Bible: The New Wave of the Spirit

The Second Vatican Council (October 11, 1962 to Decem- ber 8, 1965) paved the way for a more active partnership be- tween the Roman Catholic Church and other Christian church- es and organizations. Specifically, one of the most important documents that came out of this historic gathering of Catholic leaders around the world was a document entitled Dei Verbum: Dogmatic Constitution on Divine Revelation, which was prom- ulgated by Pope Paul VI in November 18, 1965. Paragraph 22, Chapter Six, of this document promulgates: “Easy access to Sacred Scripture should be provided for all the Christian faithful. That is why the Church from the very beginning accepted as her own that very ancient Greek transla- tion; of the Old Testament which is called the Septuagint; and she has always given a place of honor to other Eastern transla- tions and Latin ones especially the Latin translation known as the Vulgate. But since the word of God should be accessible at all times, the Church by her authority and with maternal concern sees to it that suitable and correct translations are made into different languages, especially from the original texts of the sacred books.

And should the opportunity arise and the Church authorities approve, if these translations are produced in co- operation with the separated brethren as well, all Christians will be able to use them.”

This statement would soon prove to be more than just a rhetoric, as it would later become the major catalyst in the Philippines for a more cooperative ef- fort between churches in the country in terms of making the Word of God available to the Filipino people. When the spirit of cooperation that pervaded the Vatican Council reached the Philippine shores, Roman Catholic leadership immediately initiated contact with PBS. 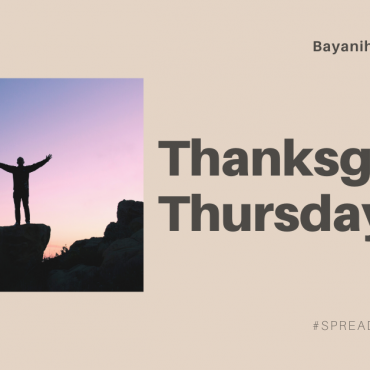 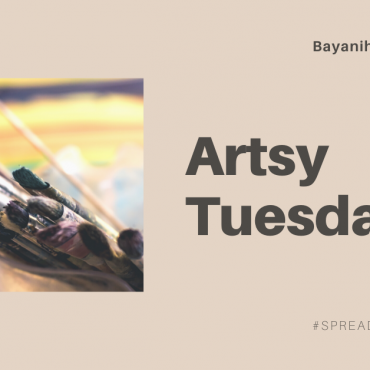