Bibles Distributed to Grade VIII Students in the North

Last November 16 to 19, 25 big bike riders braved the 500-kilometer drive from Metro Manila to Ilocandia to bring Bibles to the hands of 2, 795 Grade 8 students. The ride, dubbed as the Great Northern Bible Ride, graced two National High Schools in Vigan and Laoag City. It is, by far, the biggest distribution and farthest ride of the WRP team.
The Great Northern Ride was also extra special because of the presence of three members of Word Riders South Africa, who flew in all the way from Johannesburg to join the four-day ride.

As early as 3 o’clock in the morning, the riders set out from Metro Manila, travelling for more than ten hours before reaching their first destination: the City of Vigan, Ilocos Sur. Despite of the grueling ride, the WRP team gathered early the following morning at the Ilocos Sur National High School to personally meet with the 1,752 Grade 8 students, who were blessed to receive their own copies of the Bible.
The riders continued their two-wheeled adventure to Laoag City the next day to personally distribute copies of the Bibles to 1,043 students of Ilocos Norte National High School. In addition, the team also had the privilege to distribute and share the Good News among a group of special education students there.

Apart from the Bible distribution, break-out sessions were held, where 10 to 15 students were led by a rider to share how to use their Bibles and their personal testimonies to inspire and encourage the students. A number of volunteers from local churches and parishes in the area helped the WRP team organized the said activity.
Aside from the Bibles, the students also received gifts from the WRP partner, Operation Christmas Child.
Since the project began in June 2015, WRP was able to visit 14 national high schools in five provinces, sharing God’s Word to more than 5,000 Grade 8 students and their families.

Categories: Bible Work in the Philippines, Uncategorized
Share this page 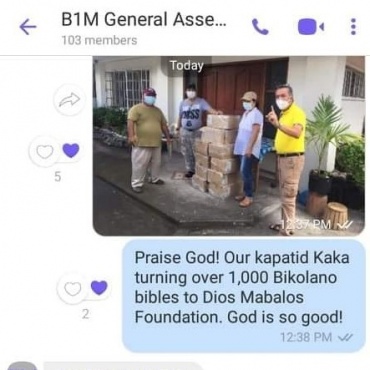 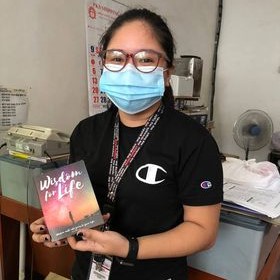 Bible Distribution in the Philippines 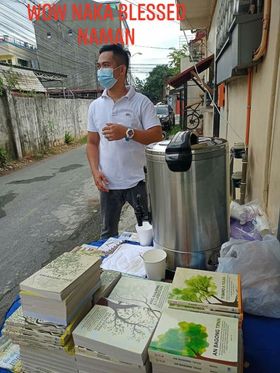 Bible Distribution in City of Manila